Canzano’s ice-house, a journey back in time 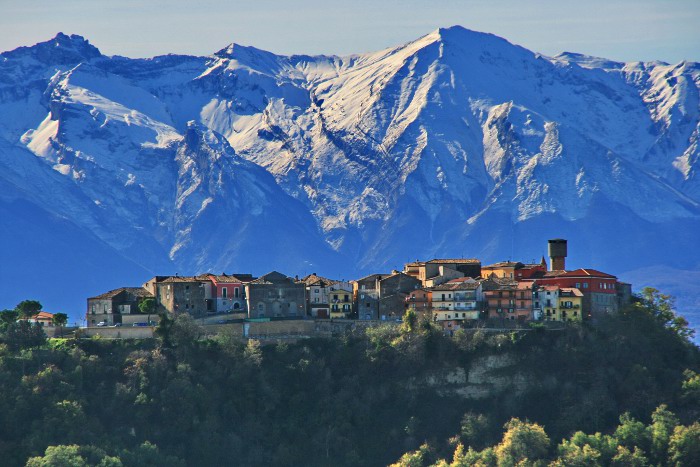 After a refreshing day in the wide open spaces at Eurcamping, why not visit the ancient hilltop villages surrounding us?
Among the hills north of the Vomano valley and between its river and the Tordino, at 450 m a.s.l. lies the small town of Canzano.
With under 2,000 inhabitants, this Abruzzo village turning its back on the Gran Sasso and looking down at the sea, is rich in tradition and history. One of the most interesting monuments, in fact, is the Church of the Madonna dell’Alno; an ancient story tells of the miraculous apparition of the Virgin Mary to a farmer. She conveyed him the wish to erect a church in Her honor. Beyond this sacred place, widely visited on May, the church of San Salvatore, the Torrione and the medieval walls stand out too.

Canzano is famous above all for a traditional recipe handed down from generation to generation: the famous “Canzanese” turkey. 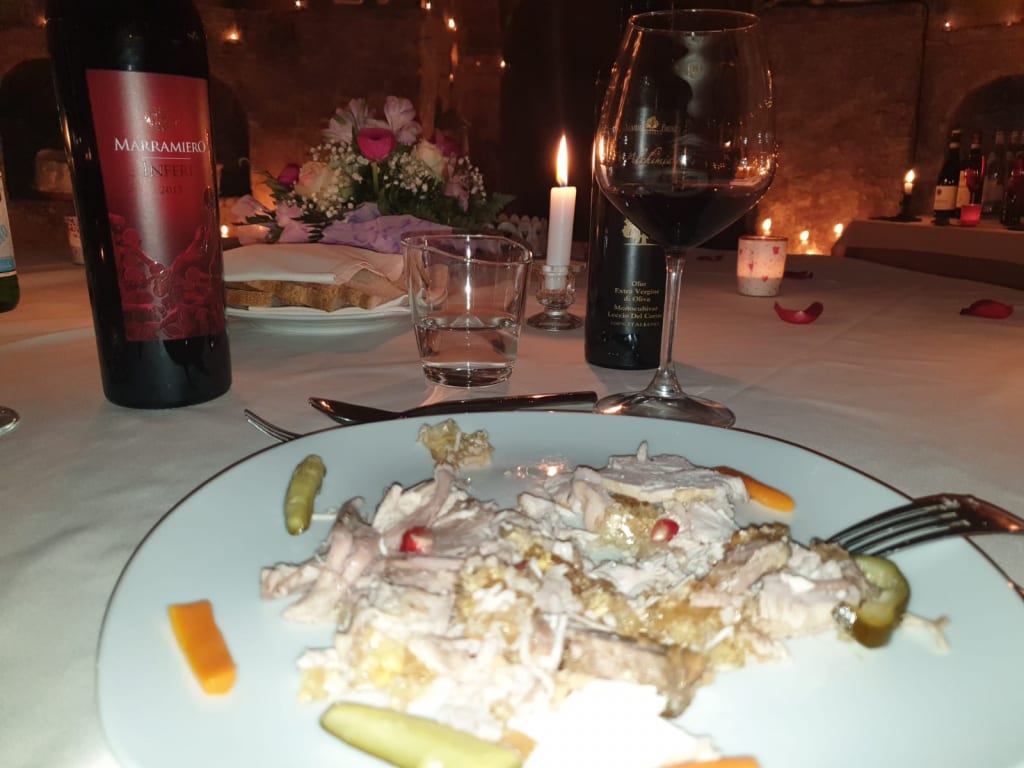 This delicious jelly dish served with a side of pickles, was almost a casual “discovery”. The locals realized that turkey broth prepared in the morning and gelatinous towards evening, incredibly enhanced the flavor of meat. Consolidated over time, the ancient recipe is the undisputed protagonist of the symbolic restaurant “La Tacchinella”.

Like the dish after it’s called, this restaurant is also the result of a long, passionate journey. With now four generations in command, family owners have been running it since 1970.

The recipe strictly requires the female of the turkey because its tender meat is more suitable for oven cooking. In addition to Canzanese turkey, a Christmas recipe but popular in summer being a cold dish, here you can taste traditional recipes of the Teramo region, like the storione cake.

But it is 8 meters below the restaurant, where an ancient wonder dating back to 1100 hides. The so-called “neviera“(ice-house). The ice-house is an old concept of natural refrigerator, where meat was once stored using snow. After pressing it into straw, which isolated it, they placed it inside niches to lower the temperature and obtain a full-fledged cold room. While the air kept circulating, the temperature could drop to 0 degrees in winter. The melted snow was then filtered and kept aside for domestic use, without any waste. 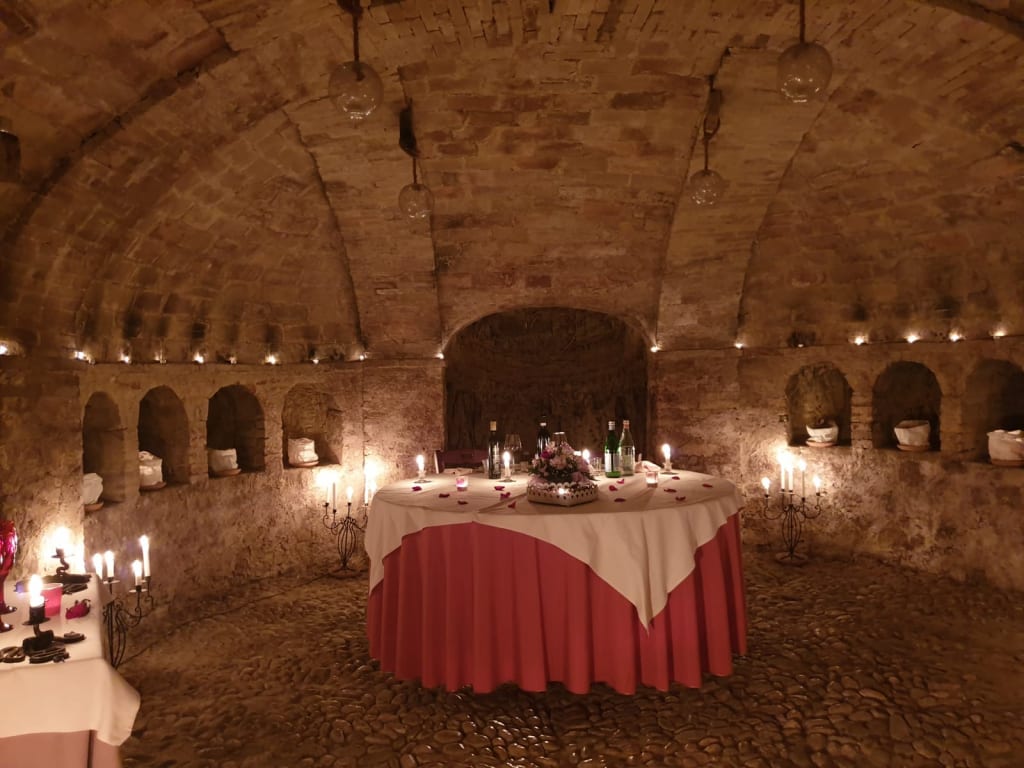 A thousand-year-old invention brought to Canzano by Saracen pioneers (portrayed in the town’s emblem); the ice-house is still brand new, a living testimony of ancient technology.

Today, besides being a wine cellar, the ice-house is an enchanted place where you can enjoy an exclusive candlelit dinner; 8 meters from the sky and a thousand years back in time.

A little over 20 km from Eurcamping and a thirty minutes drive, Canzano awaits you on the green and soft hills of our beautiful Abruzzo.